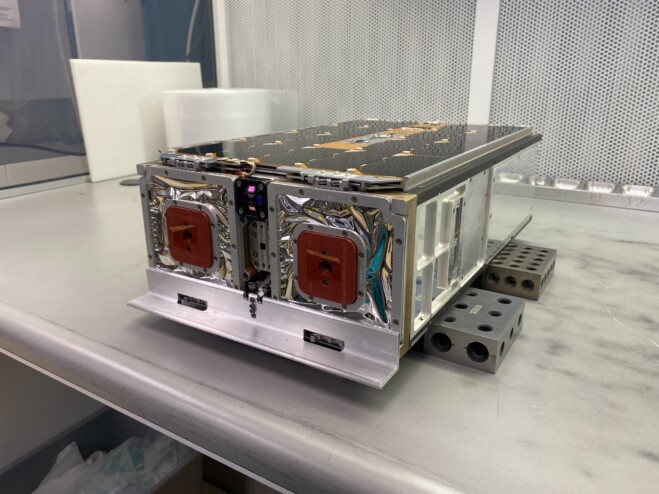 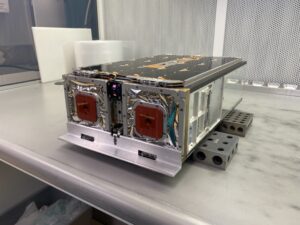 A very small instrument has a big job ahead of it: measuring all Earth-directed energy coming from the Sun and helping scientists understand how that energy influences our planet’s severe weather, climate change and other global forces.

About the size of a shoebox or gaming console, the Compact Total Irradiance Monitor (CTIM) is the smallest satellite ever dispatched to observe the sum of all solar energy Earth receives from the Sun—also known as “total solar irradiance.”

Total solar irradiance is a major component of the Earth radiation budget, which tracks the balance between incoming and outgoing solar energy. Increased amounts of greenhouse gasses emitted from human activities, such as burning fossil fuels, trap increased amounts of solar energy within Earth’s atmosphere.

CTIM is a prototype: its flight demonstration will help scientists determine if small satellites could be as effective at measuring total solar irradiance as larger instruments, such as the Total Irradiance Monitor (TIM) instrument used aboard the completed SORCE mission and the ongoing TSIS-1 mission on the International Space Station. If successful, the prototype will advance the approaches used for future instruments.