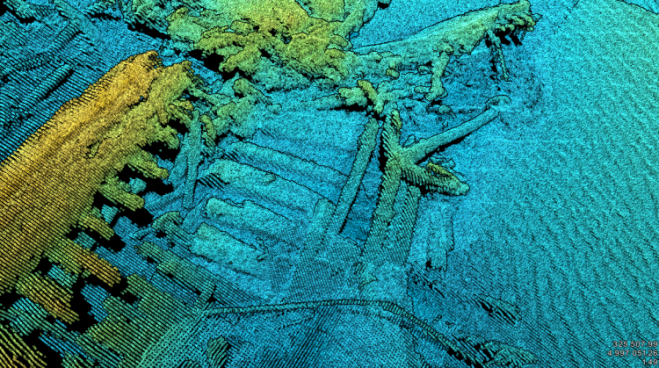 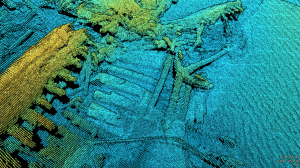 The system was used offshore during recent trials and deployments. In one example, it was mounted to a vessel to dynamically scan shipwrecks in Lake Huron.

“The laser data is very dense, and, at standard survey speeds of 4-5 knots, the ULS-500 PRO captured over 6,500 points per square meter,” noted Kevin Tomanka, the senior hydrographer and data processor at OARS who operated the deployment.  “Similar to the advent of Multibeam Echosounders into mainstream usage over the last few decades, laser point data combined with digital still images will be the new standard for high-resolution seabed mapping going forward.”