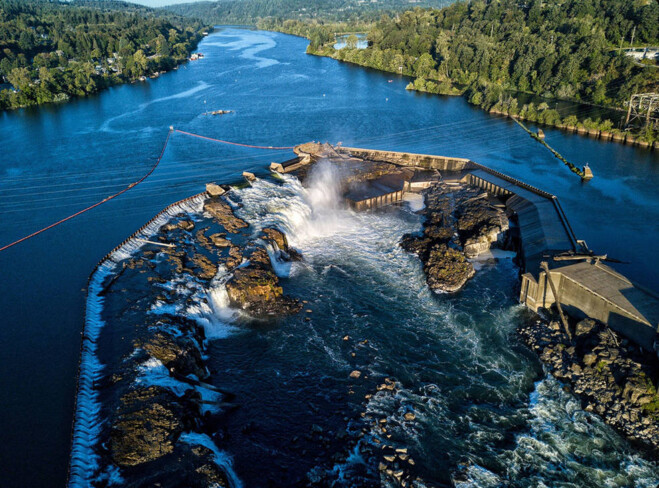 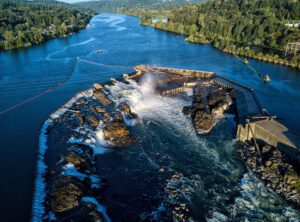 Once in orbit, the SWOT mission will regularly monitor not only mighty rivers like Oregon’s Willamette, pictured, but also smaller waterways that are at least 330 feet (100 meters) across. (Credit: U.S. Department of Energy)

Water is life, but for all its importance, humanity has a surprisingly limited view of Earth’s freshwater bodies. Researchers have reliable water-level measurements for only a few thousand lakes around the world, and little to no data on some of the planet’s important river systems. The upcoming Surface Water and Ocean Topography (SWOT) satellite will fill that enormous gap. By helping to provide a better understanding of Earth’s water cycle, it will both aid in better management of water resources and expand knowledge of how climate change affects lakes, rivers and reservoirs.

A collaboration between NASA and the French space agency Centre National d’Études Spatial (CNES), with contributions from the Canadian Space Agency and the United Kingdom Space Agency, SWOT is scheduled to launch in November 2022 from Vandenberg Space Force Base in California. Engineers and technicians are finishing up work on the satellite in a facility run by Thales Alenia Space in Cannes, France.

SWOT has several key tasks, including measuring the height of water bodies on Earth’s surface. Over the ocean, the satellite will be able to “see” features such as eddies less than 60 miles (100 kilometers) across—smaller than those that previous sea-level satellites could observe. SWOT will also measure more than 95 percent of Earth’s lakes larger than 15 acres (6 hectares) and rivers wider than 330 feet (100 meters) across.