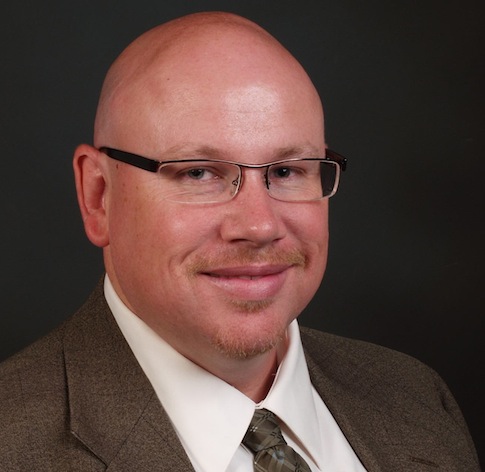 To a generation who has grown up in the era of Moore’s Law, the availability of GB of memory and TB of data storage is taken for granted. Even a bottom-end cellphone may come with as much as 16 GB of flash memory. It is hard to conceive of an environment where such capability would be not only lavish, but also impractical. Working with sensor networks is in many ways much more akin to the challenges undertaken by the Apollo program – sending astronauts to the moon with only what they could carry. Think of the events of the Apollo XIII mission for some insight into constraint-oriented engineering.

Wireless sensor nodes address this challenge by scheduling cycles of sleep and wake, and through dynamic, self-organizing network topology. Cycles of sleep and wake allow the sensor node to conserve and recharge – many designs will have some way to gather power from the environment. Dynamic network topology will allow the network as a whole to compensate when one or more nodes are unavailable, either due to sleep or due to permanent failure. Dynamic network topology has been discussed in a previous column.

In a pattern of sleep and wake, there are four key phases: transmission, reception, idle and sleep. Of these four phases, three are radio on – and consuming power. The sensor will first transmit all data that it has collected, then will receive any data streams from neighboring sensor nodes. It will then enter a state of idle where it is neither transmitting nor receiving, but waiting for further updates. Finally, based on a specific algorithm, it will enter a period of sleep with radio off and energy conservation measures in place. During the sleep phase, the sensor node is still measuring the environmental phenomena for which it has been configured – the sensor as a whole is not off; only the radio is disabled.

The idle period is one of the greatest sources of energy wastage. Others include overhearing – where multiple nodes receive the same message, packet collisions – where messages get crossed, and control packet overhead – which control the flow of communications by sending message starts or acknowledgements. Addressing these sources of energy wastage is one of the key research goals in the field of wireless sensor networks.

There are three basic approaches to scheduling sleep and wakefulness. The first of these is a purely temporal scheduling design. At predetermined intervals of time, wake and transmit all data. Typically all neighboring nodes would be operating by the same schedule so that they themselves were not consuming energy by broadcasting to the ether. Smart meters typically take this approach, broadcasting every 15 minutes or every hour to neighboring nodes and then on through repeaters and collectors to the head-end.

The second approach is based on a purely spatial approach – all proximal nodes sensing the same phenomena wake together. The third approach is measurement-based; when a certain threshold is crossed such as temperature exceeding a predetermined limit, the sensor will activate the radio and transmit. Below that limit the radio is off. It is interesting to note that the spatial approach is discrete object-based, while the measurement approach is continuous and gradient-based: vector vs. raster.

Of course, even in the case that idle/sleep algorithms function perfectly, communications themselves may be fraught with problems – impeding energy efficiency. Some of these problems include fading (including multipath) and shadowing. Shadowing occurs when an object such as a building blocks the wireless signal. Fading is related to shadowing, but is a more general case where signal quality is degraded, perhaps due to interference or perhaps simply due to distance. Multipath fading is a specific and problematic example where multiple signals bounce off of objects in the environment and interact with each other, creating confusion as to transmission times, much like an echo.

Various link quality estimators assess the quality of the signal and effectiveness of communications. Some of the most common of these include Signal-to-Noise Ratio (SNR) and Received Signal Strength Indicator (RSSI), which are hardware-based estimators that assess the quality of the link itself, and the Packet Reception Ratio (PRR) and Required Number of Packets (RNP), which are software-based estimators that assess the success of transmission via successfully received packets or measuring the number of hops or required rebroadcasts.

Communications challenges are among the greatest challenges to successfully deploying a wireless sensor network because of its impact as the greatest energy consumer. Consideration of communications is key to make-or-break in realizing the benefits associated with this promising technology.