November 24th, 2014
Exploring the Issues of Drones and Privacy 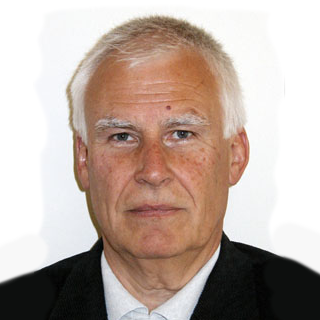 Fears are often illogical, but their promotion can convert them to legal realities. Is there reason to fear drones? Can they snoop, maim and kill? Yes, to the extent that guns, cars and planes can. However, we have learned to live with those deadly devices. Are these devices useful? Did we stop buying guns and climbing into cars and planes? Could we live without them? Yes, but who wants to ban them completely? Even the most ardent opponent of guns will be glad to see that the police have guns at hand when there is danger, especially when irrational behavior is revealed. Therefore, we try to keep these devices out of the hands of the irrational.

Drones are useful. However, they have to be used carefully. My motto is “use technology responsibly”, and that applies to drones. The biggest problem is the perception of danger. We have learned that drones are used to kill. This is true in the Middle East. This is also “true” in several recent prime time TV shows that are staged in the US. Hunters in Colorado have used them to detect game, and other hunters have threatened to shoot them down.

These quick examples indicate that we have to undertake the same due diligence that we have learned with the “dangerous devices” listed above. This would take the form of something similar to: Drivers/gun licenses, traffic lights, brakes, brake lights, pedestrian crossings, fines for jaywalking, no driving on sidewalks, yellow safety vests for crosswalk guards, stop signs (on posts or hand-held), hard hats for workers, identification of vehicles/guns, identification of owners, driver training, no parking in front of fire hydrants, etc. For drones, all this will become reality in the long term. The end effect will be that illogical or excessive fears will be managed.

However, what about the short term? Such cultural changes as listed above will take time. UAV operators will do well in doing a few things that can reduce fears when drones are flown:

It is in our court to make a go of this technology, to help create the right impressions, and to build down the effects of illogical fears.