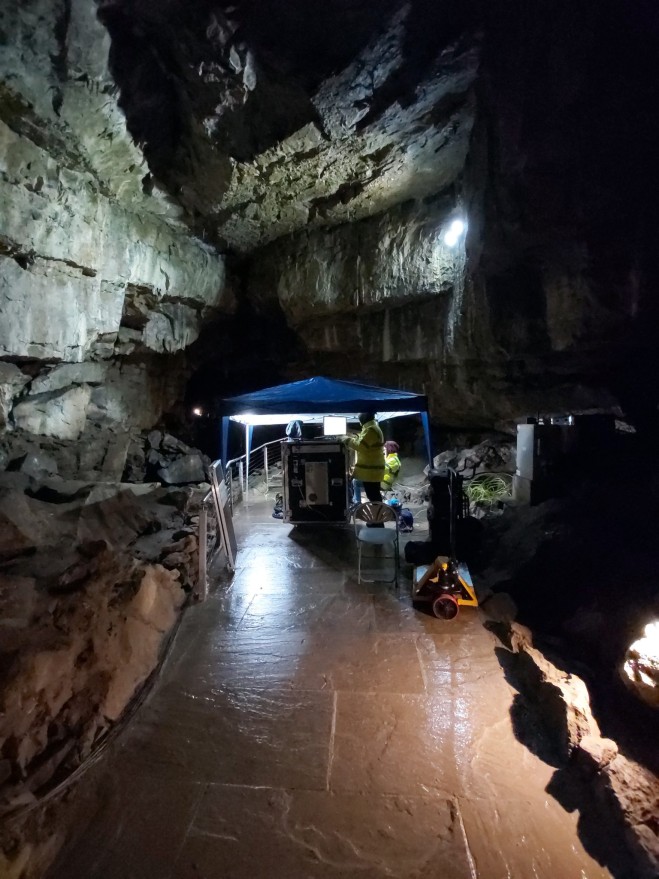 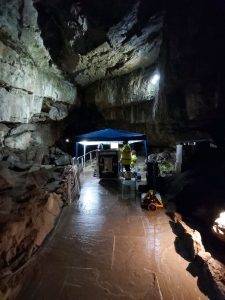 An object hidden below ground has been located using quantum technology, a long-awaited milestone with profound implications for industry, human knowledge and national security.

University of Birmingham researchers from the UK National Quantum Technology Hub in Sensors and Timing reported their achievement in Nature. It is the first in the world for a quantum gravity gradiometer outside of laboratory conditions.

The quantum gravity gradiometer, which was developed under a contract for the Ministry of Defence and in the UKRI-funded Gravity Pioneer project, was used to find a tunnel buried outdoors in real-world conditions one meter below the ground surface. It wins an international race to take the technology outside.

The sensor works by detecting variations in microgravity using the principles of quantum physics, which is based on manipulating nature at the sub-molecular level. The success opens a commercial path to significantly improved mapping of what exists below ground level. Possible benefits include the following: