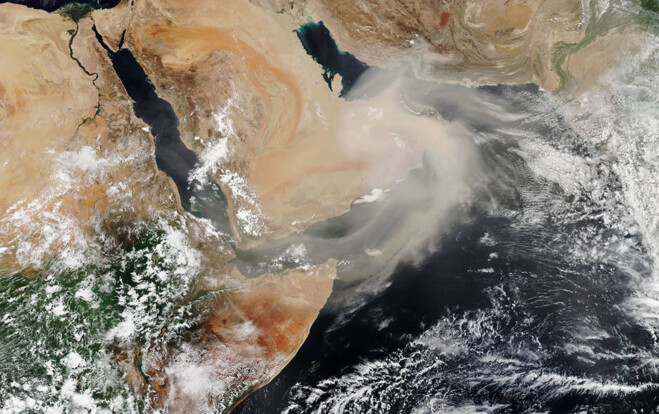 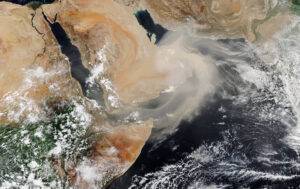 Each year, strong winds carry more than a billion metric tons—the weight of 10,000 aircraft carriers—of mineral dust from Earth’s deserts and other dry regions through the atmosphere. While scientists know that the dust affects the environment and climate, they don’t have enough data to determine, in detail, what those effects are or may be in the future—at least not yet.

Launching to the International Space Station on June 9, 2022, NASA’s Earth Surface Mineral Dust Source Investigation (EMIT) instrument will help fill in those knowledge gaps. EMIT’s state-of-the-art imaging spectrometer, developed by the agency’s Jet Propulsion Laboratory in Southern California, will collect more than a billion dust-source-composition measurements around the globe over the course of a year – and in doing so, significantly advance scientists’ understanding of dust’s influence across the Earth system.