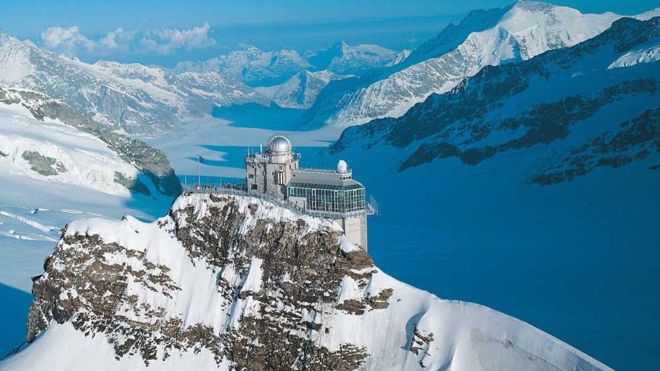 An air-monitoring station at Jungfraujoch, Switzerland, has detected Italian emissions for nine years.

Sustainability data company Ecometrica called on countries and governments to adopt modern direct methods to measure climate-change emissions, following revelations by the BBC that official figures for emissions of climate-warming gases often are flawed, allowing some countries to underreport the level of pollution.

“The time has come to move to direct monitoring of emissions and land use, using remotely sensed data from UAVs and satellites, which can provide much more accurate and transparent, near-real-time emissions monitoring,” noted Gary Davis, CEO of Ecometrica.

BBC Radio 4’s Counting Carbon programme found that air sampling by scientists proved that some greenhouse gas emissions are being under-reported—especially those of lesser-known but highly damaging gases produced by certain industries. The investigation found that the “inventory” accounting system used to extrapolate emissions levels from estimates of industrial and other activity was allowing some countries to under-report their environmental impact and escape their obligations under the Paris agreement on climate change.