August 26th, 2010
Why Conservatives Are Bad on Energy: It’s All About the Costs 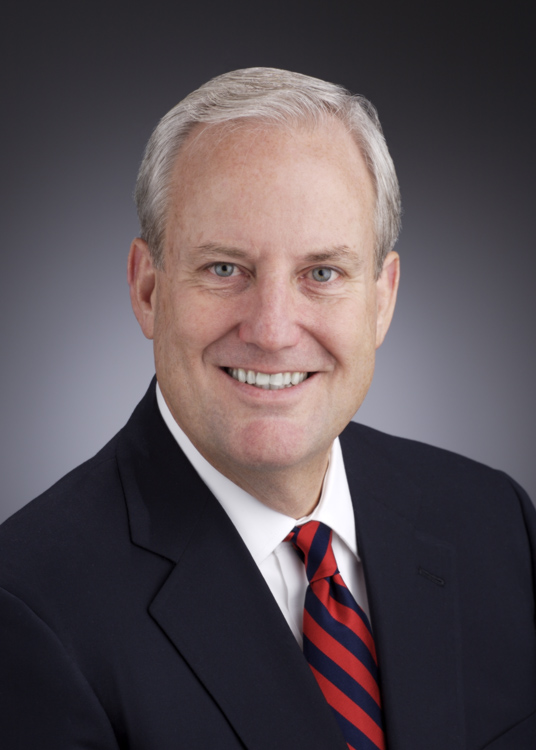 Conservatives,  let’s talk about energy. And why so many conservatives are so wrong — so liberal, even — on wind and solar energy. Let’s start with a recent editorial from the home of ‘free markets and free people,”the Wall Street Journal.” Photovoltaic solar energy, quoth the mavens, is a “speculative and immature technology that costs far more than ordinary power.”

Conservatives,  let’s talk about energy. And why so many conservatives are so wrong — so liberal, even — on wind and solar energy. Let’s start with a recent editorial from the home of ‘free markets and free people,”the Wall Street Journal.” Photovoltaic solar energy, quoth the mavens, is a “speculative and immature technology that costs far more than ordinary power.”

So few words, so many misconceptions. It pains me to say that because, like many business leaders, I grew up on the Wall Street Journal and still depend on it. But I cannot figure out why people who call themselves “conservatives” would say solar or wind power is “speculative.” Conservatives know that word is usually reserved to criticize free-market activity that is not approved by well, you know who.

Today, around the world, more than a million people work in the wind and solar business. Many more receive their power from solar. Solar is not a cause, it is a business with real benefits for its customers.

Just ask anyone who installed their solar systems five years ago. Today, many of their systems are paid off and they are getting free energy. Better still, ask the owners of one of the oldest and most respected companies in America who recently announced plans to build one of the largest solar facilities in the country.

That would be Dow Jones, owners of the Wall Street Journal. Now we come to “immature.” Again, the meaning is fuzzy. But in Germany, a country 1/3 our size in area and population, they have more solar than the United States. This year, Germans will build enough solar to equal the output of three nuclear power plants.

What they call immaturity our clients call profit-making leadership. But let’s get to the real boogie man: The one that “costs far more than ordinary power.”

I’ve been working in energy infrastructure for 25 years and I have no idea what the WSJ means by the words “ordinary power.” But, after spending some time with Milton Friedman whom I met on many occasions while studying for an MBA at the University of Chicago, I did learn about costs.

And here is what every freshman at the University of Chicago knows: There is a difference between cost and price. Solar relies on price supports from the government. Fair enough — though its price is falling even faster than fossil fuels are rising.

But if Friedman were going to compare the costs of competing forms of energy, he also would have wanted to know the cost of “ordinary energy.” Figured on the same basis. This is something the self-proclaimed conservative opponents of solar refuse to do.

But huge companies including Wall Mart, IBM, Target and Los Gatos Tomatoes figured it out. And last year so did the National Academy of Sciences. It produced a report on the Hidden Costs of Energy that documented how coal was making people sick to the tune of $63 billion a year.

And that oil and natural gas had so many tax breaks and subsidies that were so interwoven for so long, it was hard to say exactly how many tens of billions these energy producers received courtesy of the U.S. Taxpayer.

Just a few weeks ago, the International Energy Agency said worldwide, fossil fuels receive $550 billion in subsidies a year — 12 times what alternatives such as wind and solar get.

Neither report factored in Global Warming or the cost of sending our best and bravest into harm’s way to protect our energy supply lines. Whatever that costs, you know it starts with a T.

All this without hockey stick graphs, purloined emails or junk science.

When you compare the real costs of solar with the fully loaded real costs of coal and oil and natural gas and nuclear power, apples to apples, solar is cheaper.

That’s not conservative. Or liberal. That comes from an ideology older and more reliable than both of those put together: Arithmetic.

Tom Rooney is CEO at SPG Solar in Novato, California.