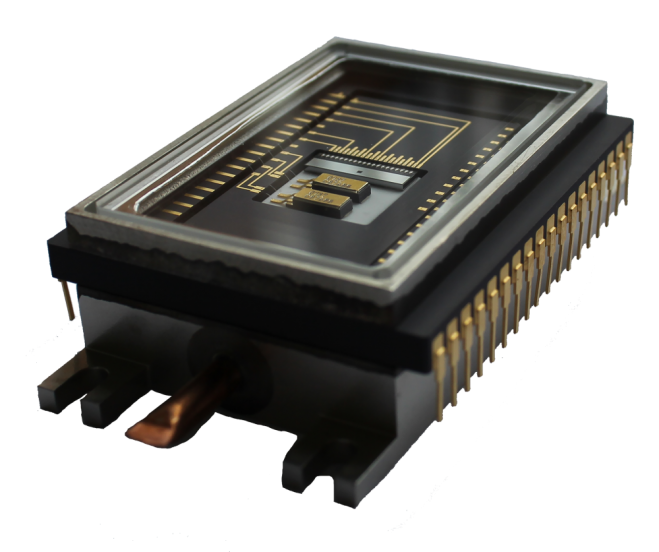 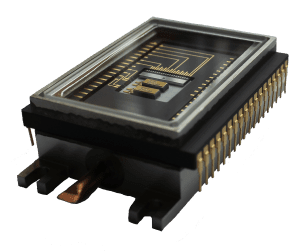 Teledyne e2v’s detector consists of a 16- by 16-pixel CCD with a novel storage region that accumulates the signal from several successive laser pulses. The detector is housed in a hermetically sealed package with an integrated Thermoelectric Cooler that uses the Peltier effect to transfer heat away from the sensor.

ALADIN works by emitting an ultraviolet laser beam through Earth’s atmosphere and measuring the reflected return signal from particles in the atmosphere. Teledyne e2v, in collaboration with Airbus Defence & Space and ESA, developed an innovative type of detector that simultaneously measures the distance of the returned ultraviolet laser pulse to resolve the altitude of aerosols in the atmosphere as well as the Doppler shift that equates to the wind speed at each altitude.

The returned signal is typically extremely weak, but the detector can add together a number of returned pulses to improve the accuracy of measurements. Aeolus is the first satellite of its kind to utilize this type of technology in space.