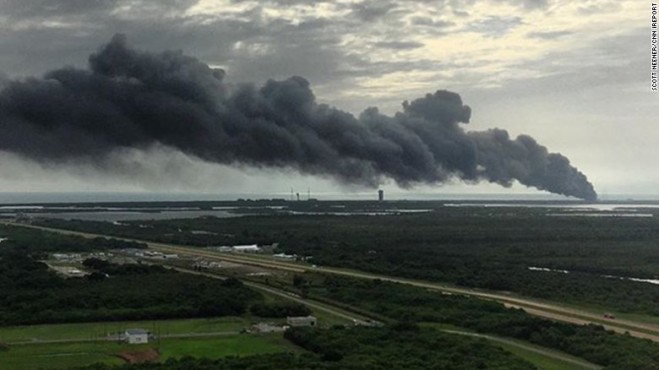 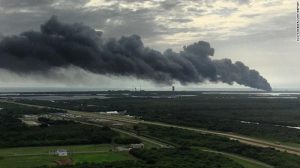 The SpaceX explosion from a distance. (Credit: CNN)

A SpaceX rocket exploded at its Cape Canaveral launch pad Thursday morning, destroying the rocket and the satellite it was due to launch on Saturday.

SpaceX said there were no injuries as a result of the explosion, which it described as an “anomaly.” SpaceX CEO Elon Musk tweeted that the explosion happened while the rocket was being fueled, but that the cause of the blast is still unknown.

The rocket was carrying a private satellite that was to be launched in a partnership between Facebook (FB, Tech30) and French satellite firm Eutelsat Communications to bring internet access to Africa, the Middle East, and Europe. The satellite, called Amos 6, was owned by Israeli company Spacecom, which contracted with SpaceX to carry it into orbit.