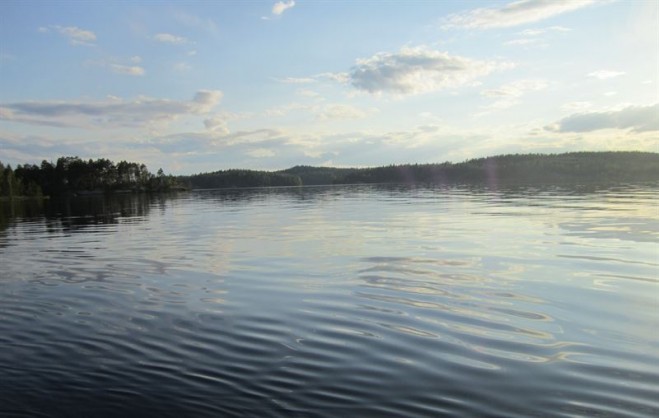 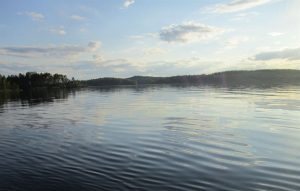 Shorter and warmer winters lead to an increase in emissions of methane from northern lakes. (Photographer: Kristiina Martikainen)

An international study by scientists from Purdue University, the University of Eastern Finland, the Finnish Environment Institute and the University of Helsinki published in Environmental Research Letters significantly enhances current knowledge of methane emissions from boreal lakes. The backbone of the study is a large dataset on the distribution and characteristics of lakes and their methane emissions in Finland. Using this dataset and modeling tools, the scientists aimed to find out how methane emissions from northern lakes will change toward the end of this century as a result of global warming.

Lakes account for about 10 percent of the boreal landscape and are, globally, responsible for approximately 30 percent of biogenic methane emissions that have been found to increase under changing climate conditions. However, the quantification of this climate-sensitive methane source is fraught with large uncertainty under warming climate conditions. Only a few studies have addressed the mechanisms of climate impact on methane emissions from northern lakes.