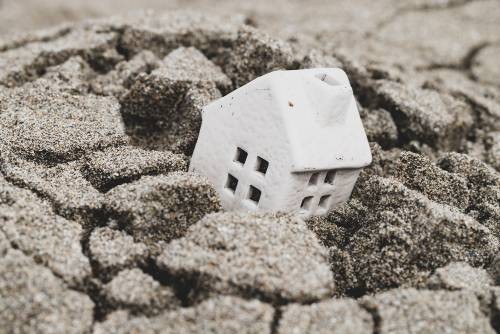 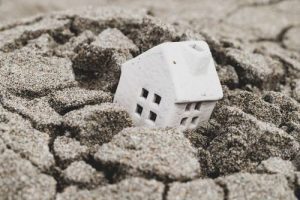 Louisiana is officially sinking. It has been 29 years since the National Geodetic Survey (NGS) measured the state’s subsidence. After completing four absolute gravity observations this past year, with the help of LSU’s Center for GeoInformatics (C4G), the NGS’s most-recent findings show the state’s change in elevation.

“This is the second observation NGS has performed in Louisiana, with the first one having taken place at the University of New Orleans in 1989,” LSU Chief of Geodesy Cliff Mugnier said. “Since then, the four additional observations through 2018 (at the University of New Orleans) show a cumulative apparent subsidence of 147 millimeters in 29 years, which is 5 millimeters a year.”

“Changes in the absolute value of gravity at a location can be a result of uplift/subsidence, as well as variations in groundwater and tectonic motion,” Mugnier said. “In a generally homogenous sedimentary basin such as Louisiana, it’s likely some combination of subsidence and groundwater.”

LSU C4G now has a three-person, permanent gravity survey crew that travels to all C4G GPS Continuously Operating Reference Station sites statewide and tide gauges collocated with CORS sites throughout the northern rim of the Gulf of Mexico for the observation of absolute gravity and for deflection of the vertical.

“These observations are expected to contribute to the knowledge of the surface motions of the state, as well as to form the basis of a new quasi-geoid model for Louisiana in collaboration among the National Geospatial-Intelligence Agency, NGS and LSU,” Mugnier said.