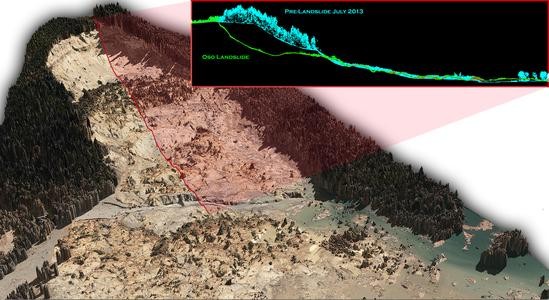 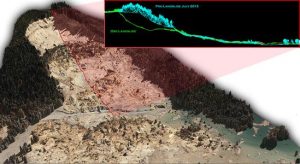 Representatives of 23 national organizations joined together to sign a letter in support of the 3D Elevation Program (3DEP) to newly confirmed USGS Director, Dr. James Reilly.

The letter stated: “As you begin your stewardship over the Survey’s wide variety of programs, we ask that you prioritize 3DEP and work with the diverse community of stakeholders which partner with the USGS leadership on this nationwide program that continues to gain traction, not only in Congress, but within the Department of the Interior at large, as well as other federal, state and local government agencies and the private sector.”

The 3D Elevation Program (3DEP) is being developed by USGS, in partnership with other federal agencies, state and local government, and the private sector, to meet the growing needs of the nation for high-quality topographic data and for a wide range of other 3D representations of the nation’s natural and constructed features. The primary goal of 3DEP is to systematically collect enhanced, consistent elevation data in the form of high-quality light detection and ranging (LiDAR) data over the conterminous United States, Hawaii and the U.S. territories, with data acquired over an eight-year period. Interferometric synthetic aperture radar (IFSAR) data is being collected over Alaska.