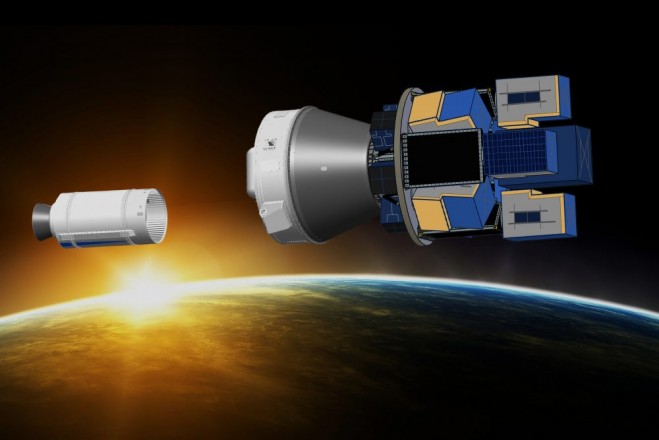 This demonstration provides the first of the launch opportunities under the new Light satellite, Low-cost Launch opportunity (LLLor L3) Initiative initiated at the ESA Council Meeting at Ministerial Level in December 2016 to provide low-cost and regular launch services for European Institutional light satellites through full exploitation of the Ariane 6 and Vega C launch systems’ capabilities.

The SSMS dispenser’s modular design enables Vega to provide launch opportunities for light satellites with an overall mass ranging from 1 kilogram CubeSats up to 400 kilogram minisats with different alternative configurations and relevant combinations under a “rideshare” concept.

Potential customers, be they European public-sector organizations or other entities, are invited to respond to the joint ESA and European Commission Announcement of Opportunity, which can be downloaded here together with its questionnaire, by March 31, 2017.