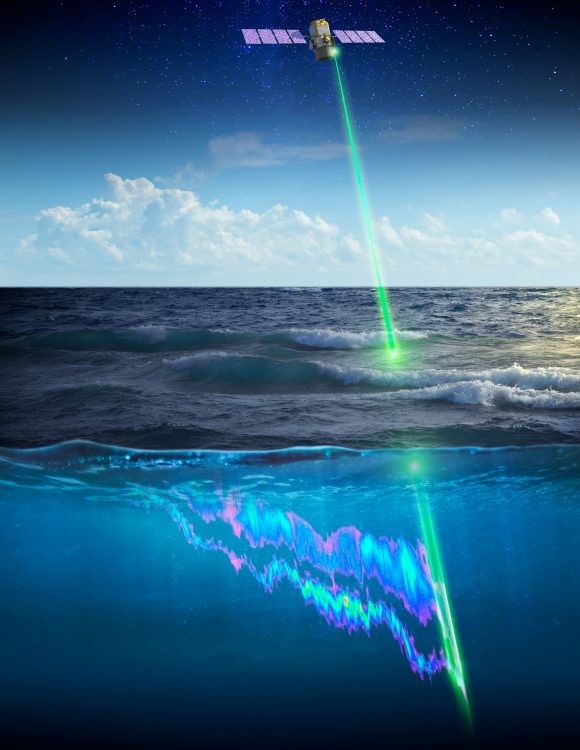 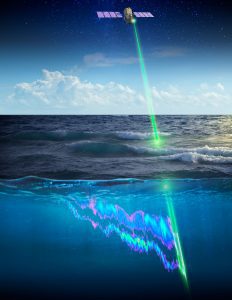 “It’s really important for us to understand what controls these boom-and-bust cycles, and how they might change in the future, so we can better evaluate the implications on all other parts of the food web,” said Michael Behrenfeld, a marine plankton expert at Oregon State University in Corvallis.

NASA’s Cloud-Aerosol LIdar with Orthogonal Polarization (CALIOP), an instrument aboard the Cloud-Aerosol Lidar and Infrared Pathfinder Satellite Observation (CALIPSO) satellite launched in 2006, uses a laser to take measurements. Scientists used the instrument to continuously monitor plankton in polar regions from 2006 to 2015. The lidar can illuminate and measure the plankton day or night, in between clouds, and even through some clouds.

“CALIOP was a game-changer in our thinking about ocean remote sensing from space,” said Chris Hostetler, a research scientist at Langley. “We were able to study the workings of the high-latitude ocean ecosystem during times of year when we were previously completely blind.”