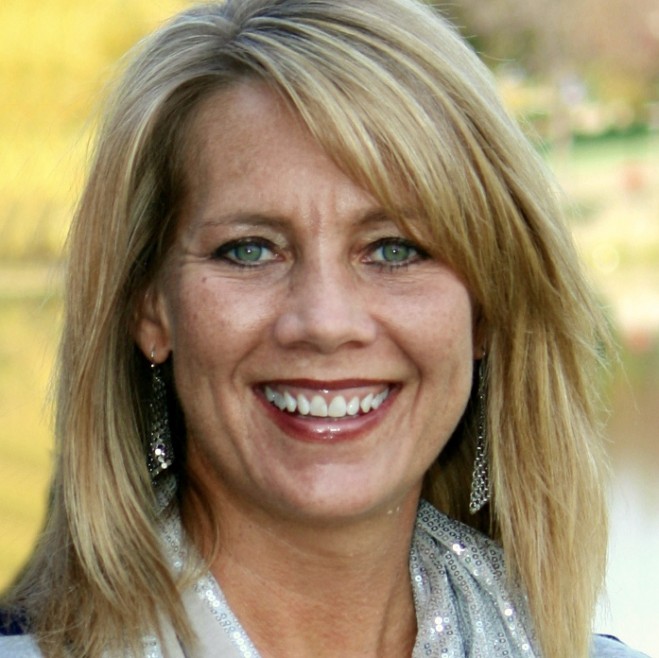 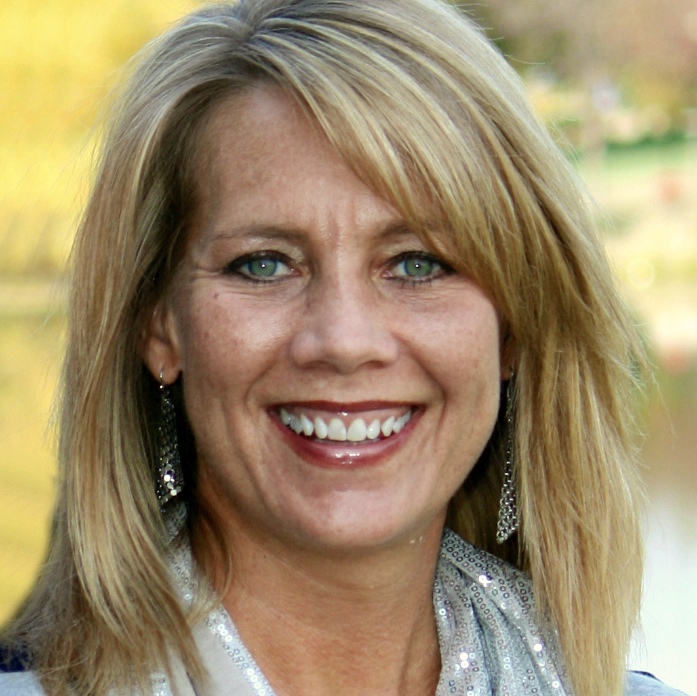 S&S: What intellectual and academic path brought you to this job?

Sabers: I began in mathematics, here in South Dakota. I was familiar with the Earth Resources Observations and Science (EROS) Center and visited EROS in college, as part of a math club. I remained in mathematics and got my master’s degree from the University of South Dakota. I wanted to come to EROS because I was very interested in its mission of understanding the changing Earth and what it did with its data in studying Earth resources. I originally came to EROS to work on the data processing side and programmed mathematical equations to process Earth imagery. Then, I got more and more into the satellite missions and now head up the preparation for participation by the U.S. Geological Survey (USGS) in the Landsat Data Continuity Mission (LDCM).

S&S: For what aspects of the mission are you responsible?

Sabers: It is important to understand that Landsat is a joint program managed by both USGS and NASA. It is a great partnership that has existed for the 40 years of the Landsat program. NASA is primarily responsible for building and launching the satellite and USGS is responsible for the ground aspects, which include flying and operating the satellite and receiving, processing, archiving, and distributing the data. So, here at EROS, we are ensuring that all the systems are in place to perform all of those tasks.

S&S: And you head all of that?

Sabers: Yes. We have more than a dozen government staff who oversee our technical services contract, as well as other contractors for other portions of the mission.

S&S: Who at NASA do you work with closest?

Sabers: We work closely with several folks at NASA. We work mainly with Ken Schwer, LDCM Project Manager at NASA’s Goddard Space Flight Center in Greenbelt, Maryland. So, for developing the ground system, we tend to work through Ken at the overall LDCM mission manager level. We also work with Jim Irons, who is the Landsat Scientist at NASA Goddard. We work extremely closely with the science community, because we want to insure that the mission meets the science requirements and needs to the maximum extent possible. Our Chief Scientist here at EROS is Dr. Tom Loveland, who was instrumental in establishing the first Landsat Science Team, which he co-chairs. A new Landsat science team was recently selected and announced.

S&S: How does Landsat 8 differ from previous Landsat satellites?

S&S: What is your perspective on consistency vs. improvements with regards to Landsat products?

Sabers: With the Landsat products, there is a fine balance between consistency and improvements. Since Landsat has been around for more than 40 years, we are the leading resource in being able to do long-term Earth studies. It is essential to maintain that consistency, so that we can continue that longest global data record of the Earth. So, consistency in areas such as spatial resolution, calibration, and spectral characterization is extremely important. However, we do want to take advantage of advancements in engineering and remote sensing, to try to ensure that we’re getting the best data and the most data as cost-effectively as possible for the users and the government.

S&S: Will UAS and/or microsats change the role of Landsat?

Sabers: The National Research Council hosted a workshop earlier this year, on behalf of the USGS, to get a sense of the current state of small sat technologies and how they can be utilized for future Landsat missions. We want to ensure that Landsat is operational and that we have a solid path forward. We want to take advantage of new technologies, but we need to assure that they are proven and can maintain our long-term data records and that we can maintain that consistency. We definitely want to keep monitoring the technology and, when the time is right and we have confidence in it, take advantage of it.

The approach has not yet been decided for any mission past LDCM. However, we want to take advantage of any sort of future technology, as long as we can ensure that we can get the global coverage and the type of imagery that we need to satisfy our user needs. There is also potential for UAS and microsat technology for augmenting Landsat’s capabilities.

S&S: What has been the biggest change in Landsat during the life of the program?

Sabers: It is the free archive of Landsat data. It became freely available several years ago and that has revolutionized the way that scientists study land change across the entire planet. It has increased the types of studies that are done and the number of uses of Landsat data. One area in which we’ve seen a large increase in monitoring is evapotranspiration. The western states, in dealing with water rights, have used Landsat data heavily over the past few years and I think that it is due to the fact that it became freely available and so the number of applications of the data has grown.

S&S: Do you have any final comments?

Sabers: Landsat is the most comprehensive record of the global landmass ever assembled. The Landsat archive, going back to 1972 and continuing into the future with LDCM, provides and unprecedented record of the status of the Earth’s natural resources and human activity. The Landsat program’s success is largely due to the great partnership between NASA and the USGS. I hope that we can build on that for future missions.