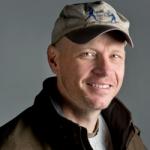 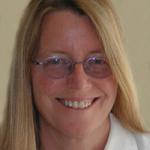 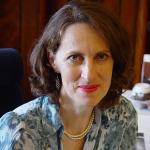 International efforts to mitigate climate change hinge on limiting global anthropogenic CO2 emissions. About 12 percent of these emissions are due to deforestation and forest degradation, mostly in developing countries. To limit forest emissions, in 2008 the United Nations launched its Collaborative Program on Reducing Emissions from Deforestation and Forest Degradation in Developing Countries (UN-REDD). Building

UAS for Agriculture, Ready for Take-off

Unmanned aerial systems (UAS) have recently become ubiquitous in the mass media and in trade publications, due to a variety of factors that include : international controversy over their military use by the United States against targets in Pakistan; domestic concerns about potential privacy violations; the development of ever cheaper and more capable systems; congressional 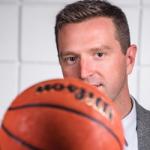 Can Satellites in the Sky Help Prevent Atrocities on Earth?

Currently, about a dozen government and commercial Earth-imaging satellites circle the Earth daily. They take thousands of pictures that governments, private companies, and non-governmental organizations (NGOs) use for purposes as varied as monitoring wheat production, looking for point sources of pollution, and displaying images on Google Earth. 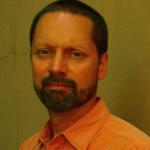 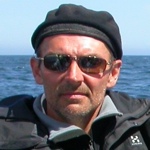