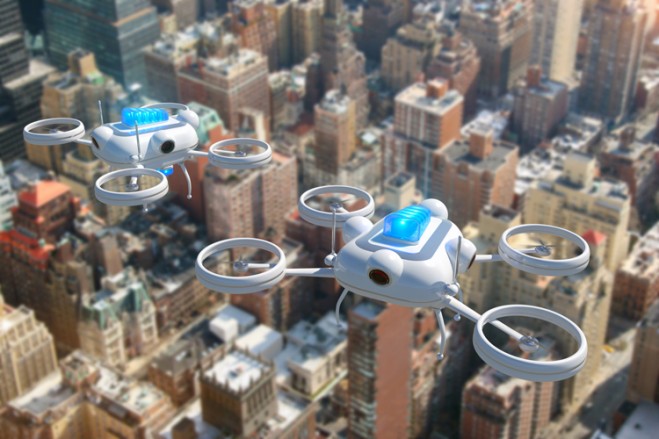 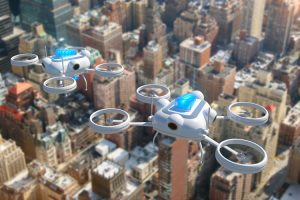 The National League of Cities (NLC) released Cities and Drones, a new report that provides cities with insight on the recently released Federal Aviation Administration (FAA) rules relating to drone operation. The report also provides suggestions for how local governments can craft their own drone ordinances to encourage innovation while protecting their cities. In addition to the report, NLC posted a blog to help city officials understand the impact drones are having in cities.

“This report serves as a primer on drones for local officials,” said NLC CEO and Executive Director Clarence E. Anthony. “Whether they are revolutionizing search and rescue capabilities or helping realtors show off their homes, drones are lowering the cost and increasing the reach of airborne services. As our skies are becoming more crowded, cities must be able to decide how and when they want to see drones used in their communities.”