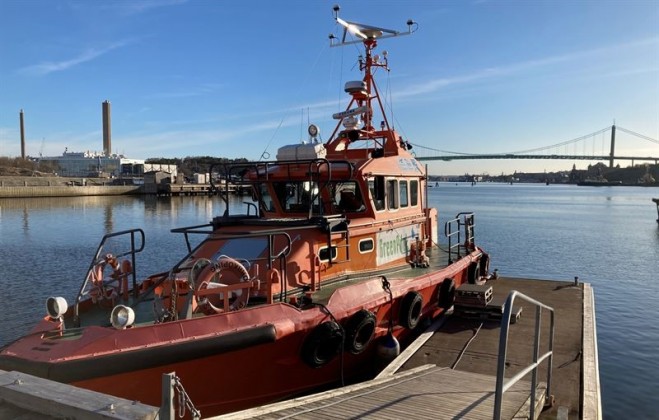 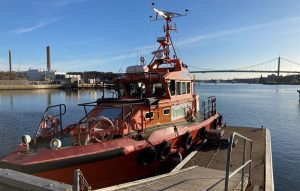 The three GNSS antennas that measure the boat’s position and direction with very high accuracy Also visible is the radar, which provides a complete radar view around the entire boat.

Self-driving vehicles such as cars, ships and drones offer the potential for reduced costs, lower environmental impacts and fewer accidents. Now, a new open dataset from researchers at Chalmers University of Technology, Sweden, sets a new standard for evaluating the algorithms of such vehicles, and the development of autonomous transport systems on roads, water and in the air.

For self-driving vehicles to work, they need to interpret and understand their surroundings. To achieve this, they use cameras, sensors, radar and other equipment, to “see” their environment. This form of artificial perception allows them to adapt their speed and steering, in a way similar to how human drivers react to changing conditions in their surroundings. In recent years, researchers and companies around the world have competed over which software algorithms provide the best artificial perception. To help, they use huge datasets which contain recorded sequences from traffic environments and other situations. These datasets are used to verify that the algorithms work as well as possible and that they are interpreting situations correctly.

Now, Chalmers University of Technology, Sweden, is launching a new open dataset called Reeds, in collaboration with the University of Gothenburg, Rise (Research Institutes of Sweden), and the Swedish Maritime Administration, which is now available to researchers and industry worldwide.

The Reeds dataset and more information can be found here.