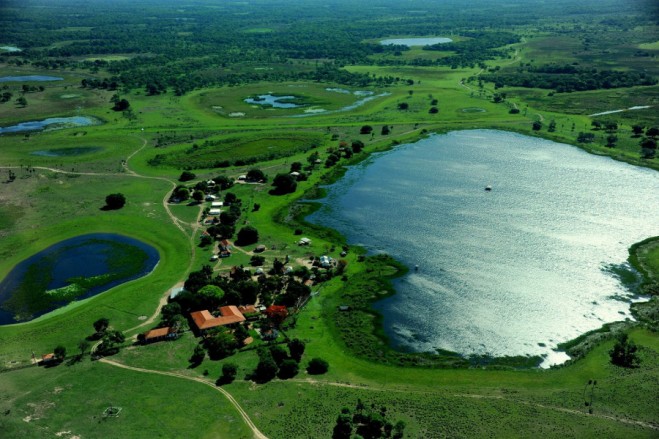 During the World Water Forum, Wetlands International launched a 10-year program in the second-largest wetland system in South America (after the Amazon): La Plata Basin. Corredor Azul will focus on mobilizing efforts to implement alternative development paths for the region by bringing together civil society organisations, the private sector, academia and governments. The program will establish pilot projects in three areas: the Pantanal in Brazil, and the Ibera Marshes and Paraná Delta in Argentina.

Wetlands International wants to prove that inclusive management practices, sustainable production of crops, and traditional livelihoods are among the solutions to safeguard and use one of the biggest freshwater wetland systems on Earth, where the Paraná River and Paraguay River flow freely along 3,400 kilometers, and 128 million people depend on the system’s health.