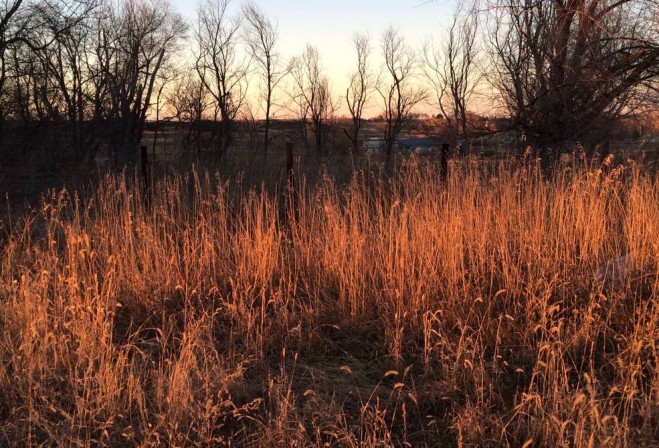 NASA scientists conducting research on the connection between fuel moisture and fires uncovered a paradox: a wet winter corresponds to more small wildfires in the following fire season, not fewer, as is commonly assumed. Large fires behave more “logically,” with fewer large fires after a wet winter and more after a dry one.

“This is the most surprising result from our study, because we would expect small fires to follow suit with larger fires,” said Daniel Jensen, a Ph.D. candidate at UCLA who worked on the project under the direction of scientist J.T. Reager of NASA’s Jet Propulsion Laboratory in Pasadena, Calif. When there is ample moisture for plant growth, Jensen pointed out, “It seems that the buildup of fuel content alone causes there to be more fires—but not necessarily more devastating fires.”

The research is a step toward understanding the role of fuel moisture in wildfires, which could help determine how severe a fire season may be several months before it arrives. A paper on the research is online in the journal Environmental Research Letters.