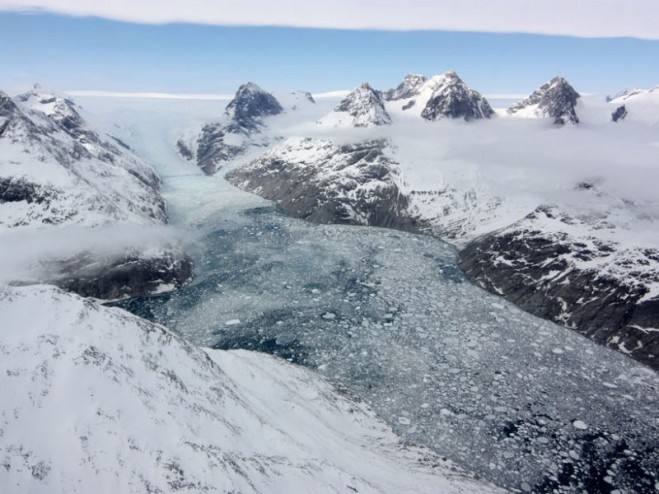 Monitoring ocean salinity is essential for understanding its impact on ocean circulation, Earth’s water cycle, marine ecology and climate change. Ocean salinity in the Arctic is of particular interest, because it changes significantly with seasonal ice cover and is expected to decrease as the Greenland ice sheet melts and releases massive amounts of freshwater.

Despite its importance, ocean salinity in the Arctic has been poorly monitored because of the harsh environment and obstacles posed by sea ice, which impede field measurements. Moreover, surface salinity is most difficult to measure at high latitudes because of colder temperatures. However, a new study by Garcia-Eidell et al. shows that satellite-based methods produce reasonably accurate measurements of Arctic sea surface salinity from season to season and year to year.

Both satellites mapped ocean salinity by picking up faint microwave signals emitted by the sea surface, which change along with salinity. However, the precise design of their instruments differed, as did the mathematical analyses used to calculate salinity from microwave measurements.