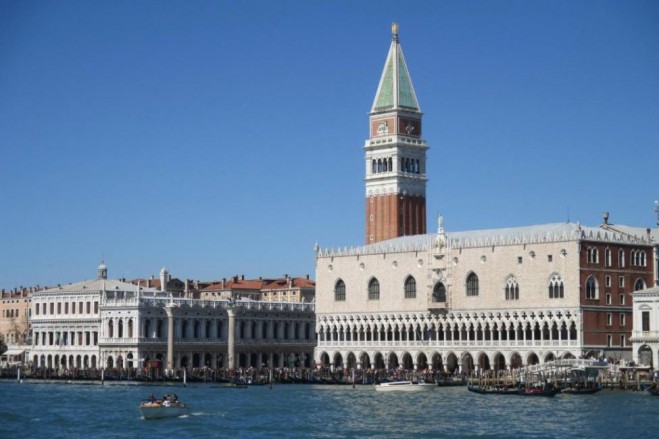 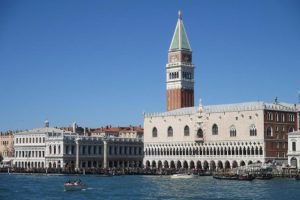 In Venice, a project to install mobile flood barriers at the entrance to the lagoon is currently underway. (Credit: Lena Reimann/Sally Brown/CAU)

Rising seas are putting coastal UNESCO World Heritage Sites at risk. For sites such as the Old City of Dubrovnik and the ruins of Carthage, the threat of harmful storm surges and coastal erosion will increase significantly as the effects of climate change progress.

To better characterize the risks facing sites of historic and cultural significance in the Mediterranean, scientists surveyed the exposure of 49 low-lying UNESCO World Heritage Sites in the region. Of the 49 sites, 37 would be affected by a 100-year storm surge. Another 42 are threatened by coastal erosion. As sea levels rise, the risk of a storm surge capable of damaging world heritage sites is expected to increase by 50 percent. Scientists analyzed each heritage site’s proximity from the coast as well each site’s elevation.