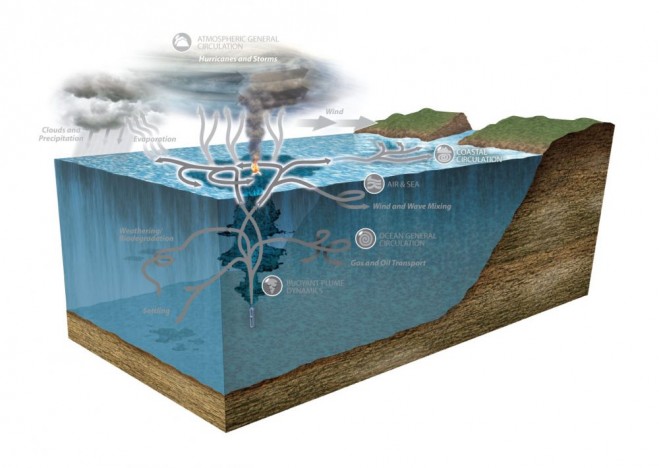 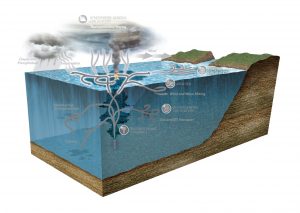 One of the ocean-flow research partners, CARTHE, uses a variety of techniques to provide data on the ocean surface for navigation, energy generation, drilling and climate modeling.

The University of Miami Rosenstiel School of Marine and Atmospheric Science (UM) will deploy 550 SPOT Trace satellite trackers from Globalstar Inc. in its continued research expedition with the Consortium for Advanced Research on Transport of Hydrocarbon in the Environment (CARTHE), which is dedicated to forecasting the fate of oil dispersed into the environment to help inform and guide response teams. This research is an extension of an ongoing project that launched in 2012 after the BP oil spill to monitor how pollutants behave in normal and emergency conditions.

Using satellite technology, SPOT devices allow users to communicate from remote locations around the globe, transmitting messages and GPS coordinates. SPOT technology will be used by UM to calculate the speed and path of currents. The information collected will be combined with previous data to develop interconnected modeling systems. The previous study, executed in 2016, collected more than 11 million data points.

Changes in the ocean due to location and season require research to be conducted in various locations in the Gulf. The upcoming study will launch near the Louisiana coastline to explore why the area was hit particularly hard by the Deepwater Horizon oil spill.