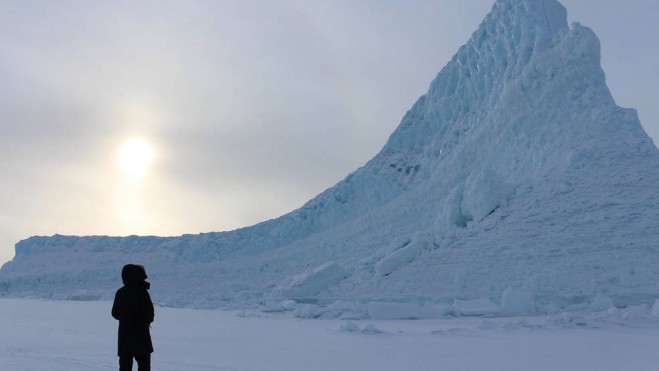 With a new research plane and a new base to improve its chances of outsmarting Atlantic hurricanes, NASA’s Oceans Melting Greenland (OMG) campaign began its third year of gathering data on how the ocean around Greenland is melting its glaciers.

“We’re beginning to see some surprising changes in the ocean, just since the start of OMG in 2016, that are affecting the ice,” said Willis, an oceanographer at JPL. “We want to see if those changes are still there after two years, and if they’re spreading farther along the Greenland coast.”

For the third year in a row, the team will drop about 250 probes just offshore all around the island, with some drops close to the fronts of ocean-terminating glaciers. The probes sink 3,000 feet (1,000 meters) into the seawater, recording temperature and salinity as they go. The researchers hope to make their first flight on Aug. 22, 2018, and complete the work in two to three weeks, depending on weather.