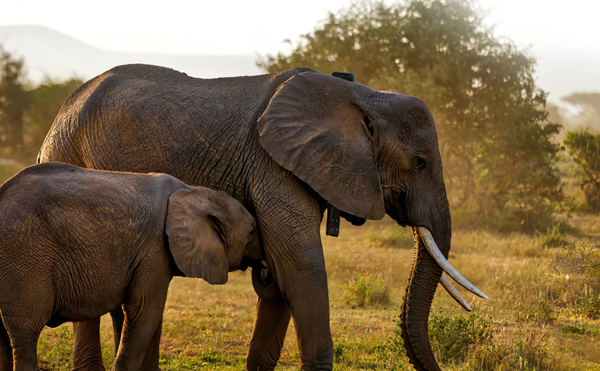 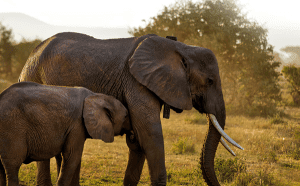 Africa Wildlife Tracking (AWT) is using ORBCOMM’s advanced satellite IoT technology to track and monitor animals of all sizes to support their conservation efforts. With the added threat of the COVID-19 pandemic and the need to supply local populations with food, poaching is likely to increase, making ORBCOMM’s IoT solutions more important than ever in helping AWT protect endangered wildlife.

Headquartered in South Africa, AWT is utilizing ORBCOMM’s satellite modems to provide secure, near-real-time GPS tracking and monitoring of large animals such as elephants in some of the world’s most-remote regions and densest forests. Radio-frequency identification (RFID) transmitters on smaller animals such as wild dogs and cheetahs communicate with the ORBCOMM devices on the elephants’ collars and transmit data to AWT’s proprietary software applications. The ORBCOMM modem’s small size and low-power consumption transceivers have resulted in improved longevity and performance in the battery-powered elephant collars. By having access to near-real-time data, researchers, conservationists and game reserves can extrapolate and analyze the information, deliver insights into animal behavior and gain visibility into situations when animals are under threat of poaching through alarms, tamper detection and geofence alerts.