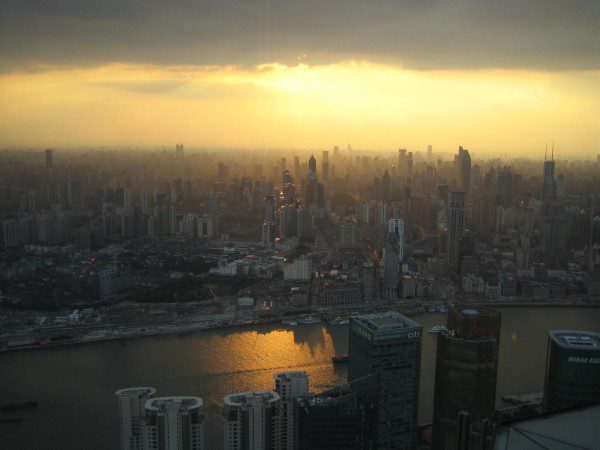 More people live close to sea coast than earlier estimated, assess researchers in a new study. These people are the most vulnerable to the rise of the sea level as well as to the increased number of floods and intensified storms. By using recent increased resolution datasets, Aalto University researchers estimate that 1.9 billion inhabitants, or 28% of the world’s total population, live closer than 100 km from the coast in areas less than 100 meters above the present sea level.

By 2050 the amount of people in that zone is predicted to increase to 2.4 billion, while population living lower than 5 meters will reach 500 million people. Many of these people need to adapt their livelihoods to changing climate, say Assistant Professor Matti Kummu from Aalto University.

The study found that while population and wealth concentrate by the sea, food must be grown further and further away from where people live. Highlands and mountain areas are increasingly important from food production point of view, but also very vulnerable to changes in climate.

Over the past century there has been a clear tendency that cropland and pasture areas have grown most in areas outside the population hotspots, and decreased in coastal areas. This will most probably only continue in the future, summarises Professor Olli Varis from Aalto University.

Even though people and wealth continue to accumulate in coastal proximity, their growth is even faster in inland and mountainous areas, the study reveals. This contradicts the existing studies. In the future, the world will be less diverse in terms of urbanisation and economic output, when assessing it from geospatial point of view.

For the analysis, researchers used several global gridded datasets. They first created a geographic zoning in relation to the elevation and proximity to coast. This was then used to study the factors included in the study, which were grouped into five clusters: climate, population, agriculture, economy, and impact on environment. For the factors with temporal extent, the researchers also assessed their development over time period of 1900-2050.