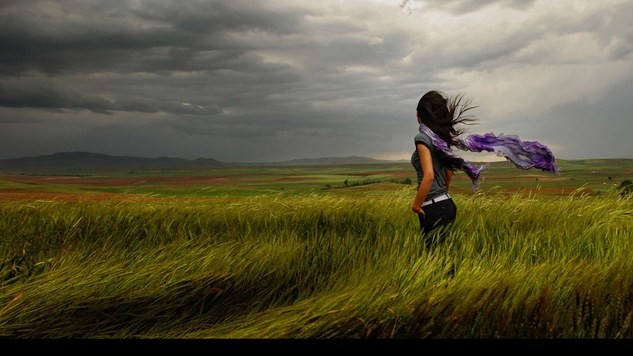 One-third of Europe’s countryside is potentially affected by noise pollution caused by human activity, according to a new report published today by the European Environment Agency (EEA). Protecting areas not yet affected by noise can bring significant environmental and health benefits, the report says.

Within the European Union, the Environmental Noise Directive (END; 2002/49/EC) defines quiet areas outside cities as those areas delimited by national authorities that are undisturbed by noise from traffic, industry or recreational activities. The report ‘Quiet areas in Europe: the environment unaffected by noise pollution,’ provides a first mapping assessment of potential quiet areas in Europe’s rural regions. Approximately 18% of Europe’s area can be considered quiet, but 33% is potentially affected by noise pollution, the report finds. 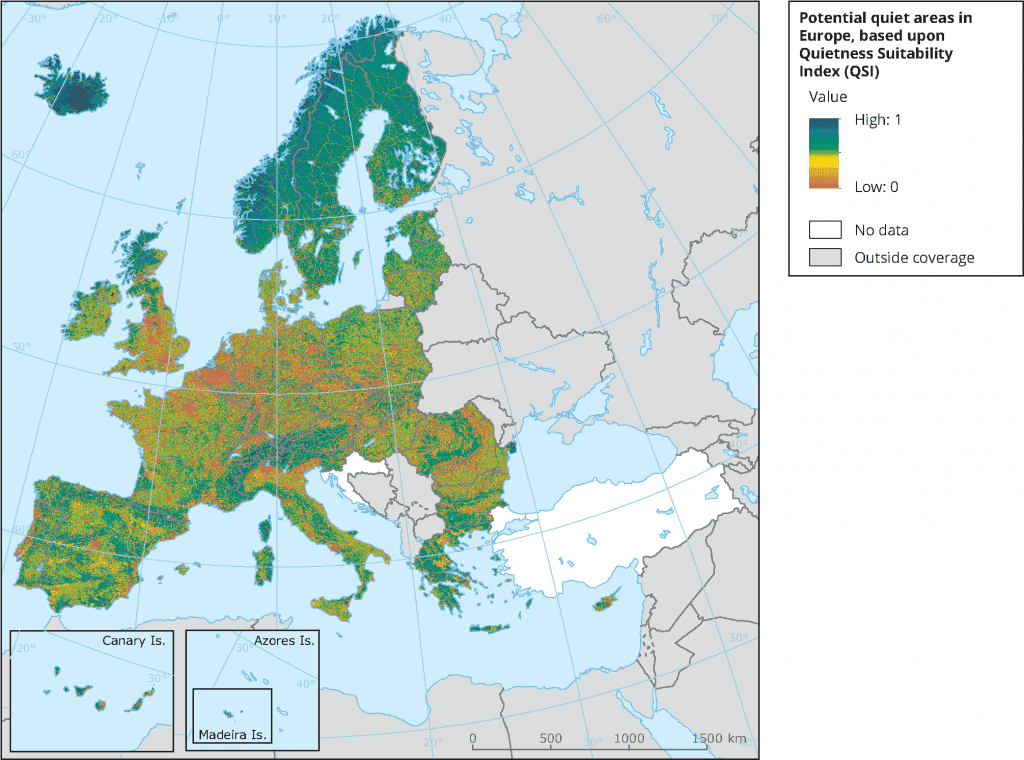 Around 27% of Europe’s protected Natura 2000 sites have large areas of quiet, although one fifth of protected sites are exposed to high levels of noise. Although some actions have been taken to protect quiet areas in the countryside, the report says more could be done to reduce noise pollution in these areas to protect human health and biodiversity. Such measures may include for example, the introduction of national or local legislation that restricts certain business or recreational activities in quiet areas.

The impacts of environmental noise

Environmental noise is one of the most pervasive pollutants in Europe. An EEA 2014 assessment estimated that at least one in four European citizens are exposed to noise from road traffic above EU thresholds, or a total of more than 125 million people. Harmful effects of noise pollution on humans include annoyance and sleep disturbance which can in turn result in more serious problems like hypertension or heart disease.

There is also increasing scientific evidence regarding the harmful effects of anthropogenic noise on wildlife. In nature, many species rely on acoustic communication for important aspects of life, such as finding food or locating a mate. Noise pollution can potentially interfere with these functions.

The report builds on the ‘Good practice guide on quiet areas’, published by the EEA in 2014. That report proposed a method, the Quietness Suitability Index (QSI), allowing potential quiet areas to be identified in regions outside of cities and towns.

The present report further develops and applies the QSI methodology to put together a quietness index map for Europe as a whole and for individual EEA member countries. Such noise maps can help identify areas where action is needed to reduce noise, and to identify potential quiet areas which should be protected.