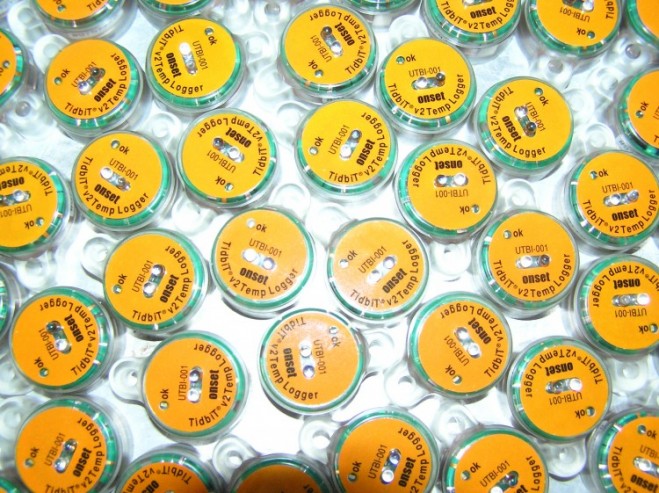 The paper resulted from collaborative research led by the U.S. Forest Service with partners including the U.S. Geological Survey, the National Ocean and Atmospheric Administration, University of Georgia and the Queensland University of Technology. The research team drew information from huge stream-temperature and biological databases contributed by over 100 agencies and a USGS-run regional climate model to describe warming trends throughout 222,000 kilometers (138,000 miles) of streams in the northwestern United States.

The scientists found that over the last 40 years, stream temperatures warmed at the average rate of 0.10 degrees Celsius (0.18degrees Fahrenheit) per decade. This translates to thermal habitats shifting upstream at a rate of only 300-500 meters (0.18-0.31 miles) per decade in headwater mountain streams where many sensitive cold-water species currently live. The authors are quick to point out that climate change is still detrimentally affecting the habitats of those species, but at a much slower rate than dozens of previous studies forecast. The results of this study indicate that many populations of cold-water species will continue to persist this century and mountain landscapes will play an increasingly important role in that preservation.

“The great irony is that the cold headwater streams that were believed to be most vulnerable to climate change appear to be the least vulnerable. Equally ironic is that we arrived at that insight simply by amassing, organizing and carefully analyzing large existing databases, rather than collecting new data that would have been far more expensive,” said Dr. Daniel Isaak, lead author on the study with the U.S. Forest Service.

The results also indicate that resource managers will have sufficient time to complete extensive biological surveys of ecological communities in mountain streams so that conservation planning strategies can adequately address all species. 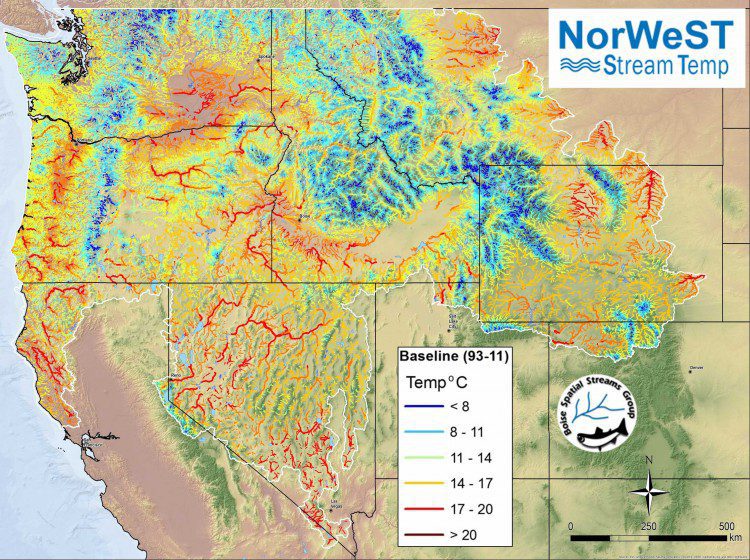 “One of the great complexities of restoring trout and salmon under a rapidly changing climate is understanding how this change plays out across the landscape. Dr. Isaak and his colleagues show that many mountain streams may be more resistant to temperature change than our models suggest and that is very good news. This provides us more time to effect the changes we need for long-term persistence of these populations,” said Dr. Jack Williams, senior scientist for Trout Unlimited.

This study is complementary and builds upon the Cold-Water Climate Shield. This new study is unique as it describes current trends rather than relying on future model projections and addresses a broad scope of aquatic biodiversity in headwater streams (e.g., amphibians, sculpin and trout). In addition, the data density and geographic extent of this study is far greater than most previous studies because over 16,000 stream temperature sites were used with thousands of biological survey locations to provide precise information at scales relevant to land managers and conservationists.